Historical evidence of King Solomon other than the biblical accounts has been so minimal that some scholars have understood the period of his reign as a 'Dark Age' (Muhly 1998). The first-century Romano-Jewish scholar Josephus in Against Apion, citing Tyrian court records and Menander, gives a specific year during which King Hiram I of Tyre sent materials to Solomon for the construction of the Temple.[37] However, no material evidence indisputably of Solomon's reign has been found. Yigael Yadin's excavations at Hazor, Megiddo, Beit Shean and Gezer uncovered structures that he and others have argued date from Solomon's reign,[38] but others, such as Israel Finkelstein and Neil Silberman, argue that they should be dated to the Omride period, more than a century after Solomon.[28]

According to Finkelstein and Silberman, authors of The Bible Unearthed: Archaeology's New Vision of Ancient Israel and the Origin of Its Sacred Texts,[39] at the time of the kingdoms of David and Solomon, Jerusalem was populated by only a few hundred residents or less, which is insufficient for an empire stretching from the Euphrates to Eilath. According to The Bible Unearthed, archaeological evidence suggests that the kingdom of Israel at the time of Solomon was little more than a small city state, and so it is implausible that Solomon received tribute as large as 666 talents of gold per year. Although both Finkelstein and Silberman accept that David and Solomon were real inhabitants of Judah about the 10th century BCE,[40] they claim that the earliest independent reference to the Kingdom of Israel is about 890 BCE, and for Judah about 750 BCE. They suggest that because of religious prejudice, the authors of the Bible suppressed the achievements of the Omrides (whom the Hebrew Bible describes as being polytheist), and instead pushed them back to a supposed golden age of Judaism and monotheists, and devotees of Yahweh. Some Biblical minimalists like Thomas L. Thompson go further, arguing that Jerusalem became a city and capable of being a state capital only in the mid-7th century.[41] Likewise, Finkelstein and others consider the claimed size of Solomon's temple implausible.

Arguments in favour of biblical description
Solomon's Wealth and Wisdom, as in 1 Kings 3:12–13, illustration from a Bible card published 1896 by the Providence Lithograph Company.

These views are criticized by William G. Dever,[42] and André Lemaire,[43] among others. Lemaire states in Ancient Israel: From Abraham to the Roman Destruction of the Temple[43] that the principal points of the biblical tradition of Solomon are generally trustworthy, although elsewhere he writes that he could find no substantiating archaeological evidence that supports the Queen of Sheba's visit to king Solomon, saying that the earliest records of trans-Arabian caravan voyages from Tayma and Sheba unto the Middle-Euphrates etc. occurred in the mid-8th century BCE,[44] placing a possible visit from the Queen of Sheba to Jerusalem around this time – some 250 years later than the timeframe traditionally given for king Solomon's reign.[45] Kenneth Kitchen argues that Solomon ruled over a comparatively wealthy "mini-empire", rather than a small city-state, and considers 666 gold talents a modest amount of money. Kitchen calculates that over 30 years, such a kingdom might have accumulated up to 500 tons of gold, which is small compared to other examples, such as the 1,180 tons of gold that Alexander the Great took from Susa.[46] Similarly, Kitchen[47] and others consider the temple of Solomon a reasonable and typically sized structure for the region at the time. Dever states "that we now have direct Bronze and Iron Age parallels for every feature of the 'Solomonic temple' as described in the Hebrew Bible".[48]

Some scholars have charted a middle path between minimalist scholars like Finkelstein, Silberman, and Philip Davies[49] (who believes that “Solomon is a totally invented character”)[50] on the one hand, and maximalist scholars like Dever, Lemaire, and Kitchen on the other hand. For instance, the archaeologist Avraham Faust has argued that biblical depictions of Solomon date to later periods and do overstate his wealth, buildings, and kingdom, but that Solomon did have an acropolis and ruled over a polity larger than Jerusalem.[51] In particular, his archaeological research in regions near Jerusalem, like Sharon, finds commerce too great not to be supported by a polity and such regions probably were ruled loosely by Jerusalem.[52][53] Scholars like Lester Grabbe also believe that there must have been a ruler in Jerusalem during this period and that he likely built a temple, although the town was quite small.[54] 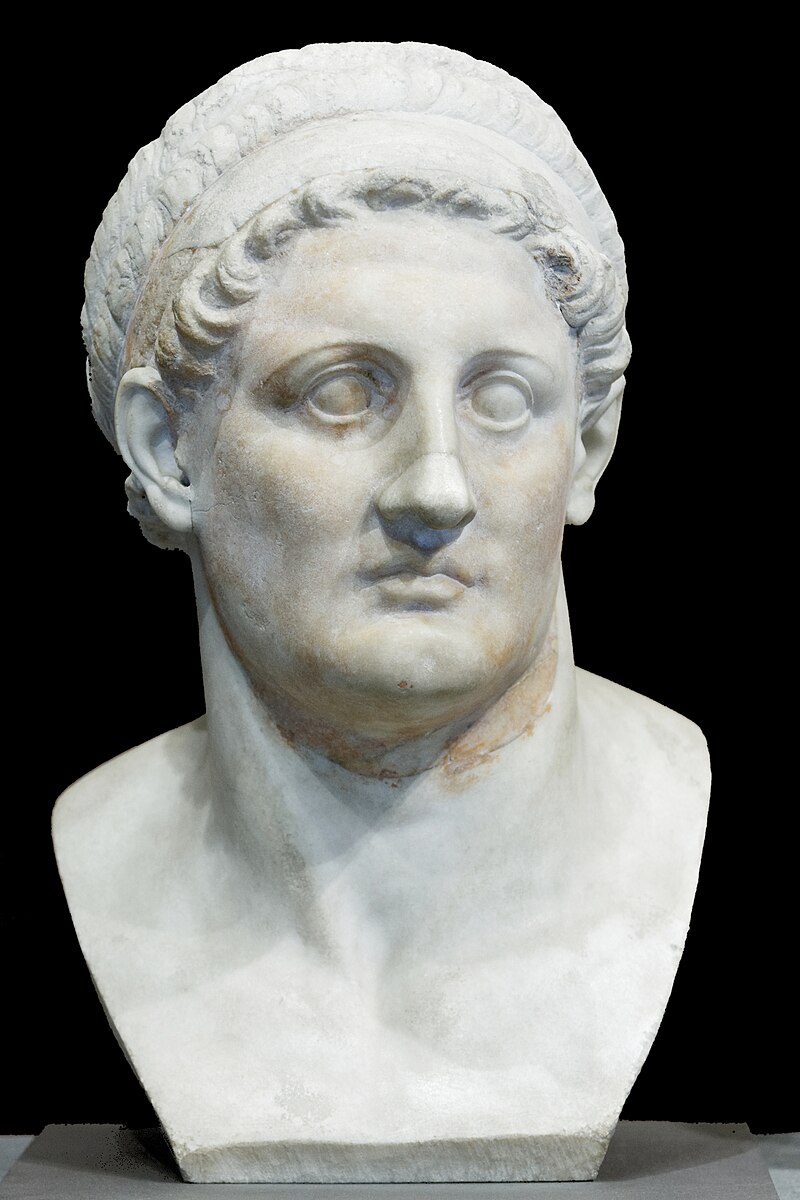