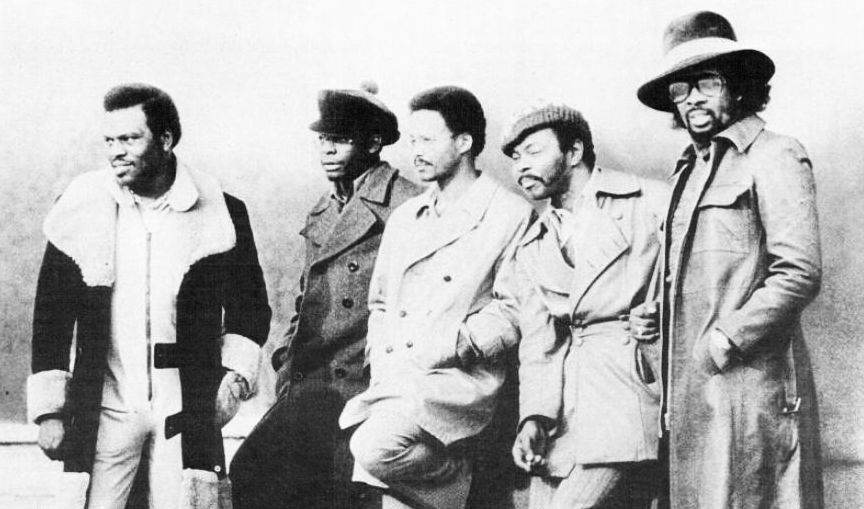 This has got to be the saddest day of my life
I called you here today for a bit of bad news
I won't be able to see you any more
Because of my obligations
And the ties that you have
We've been meeting here every day
And since this is our last date together
I want to hold you just one more time
When you turn and walk away
Don't look back I want to remember you just like this
Let's just kiss
And say goodbye
I had to meet you here today
There's just so many things to say
Please don't stop me till I'm through
This is something I hate to do
We've been meeting here so long
I guess what we done was wrong
Please, darling, don't you cry
Let's just kiss and say goodbye
Many months have passed us by
I'm gonna miss you I can't lie
I've got ties and so do you
I just think this is the thing to do
It's gonna hurt me I can't lie
Maybe you'll meet another guy
Understand me won't you try, try, try
Let's just kiss and say goodbye

The group's first single was "For the Very First Time," released in 1964 by Carnival Records. They continued recording successfully with songs written by various members of the group. In 1968, the group received the "Most Promising Group" award by NATRA. In 1969, the group moved to the De Luxe record label, a subsidiary of King Records, subsequently embarking on a college tour. While playing at Kittrell College in North Carolina, the group met another group, the New Imperials, featuring Gerald Alston, nephew of The Shirelles' lead singer, Shirley Alston-Reeves. They were so impressed with Alston that they asked him to join the group, but he declined.

Misfortune hit the group late in 1970 when George Smith fell and later took ill. With him unable to perform, the group began to search for a new lead. First they attempted to woo The Cymbals' lead, Lee Williams, but he was unwilling to leave his current group. The group then renewed their request to Gerald Alston (born November 8, 1951, North Carolina), who accepted and took over the lead spot. Original lead singer George Smith died of a brain tumor on December 16, 1970, 12 days before his 31st birthday. 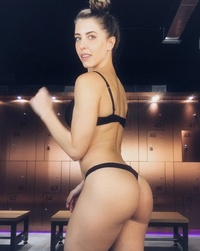